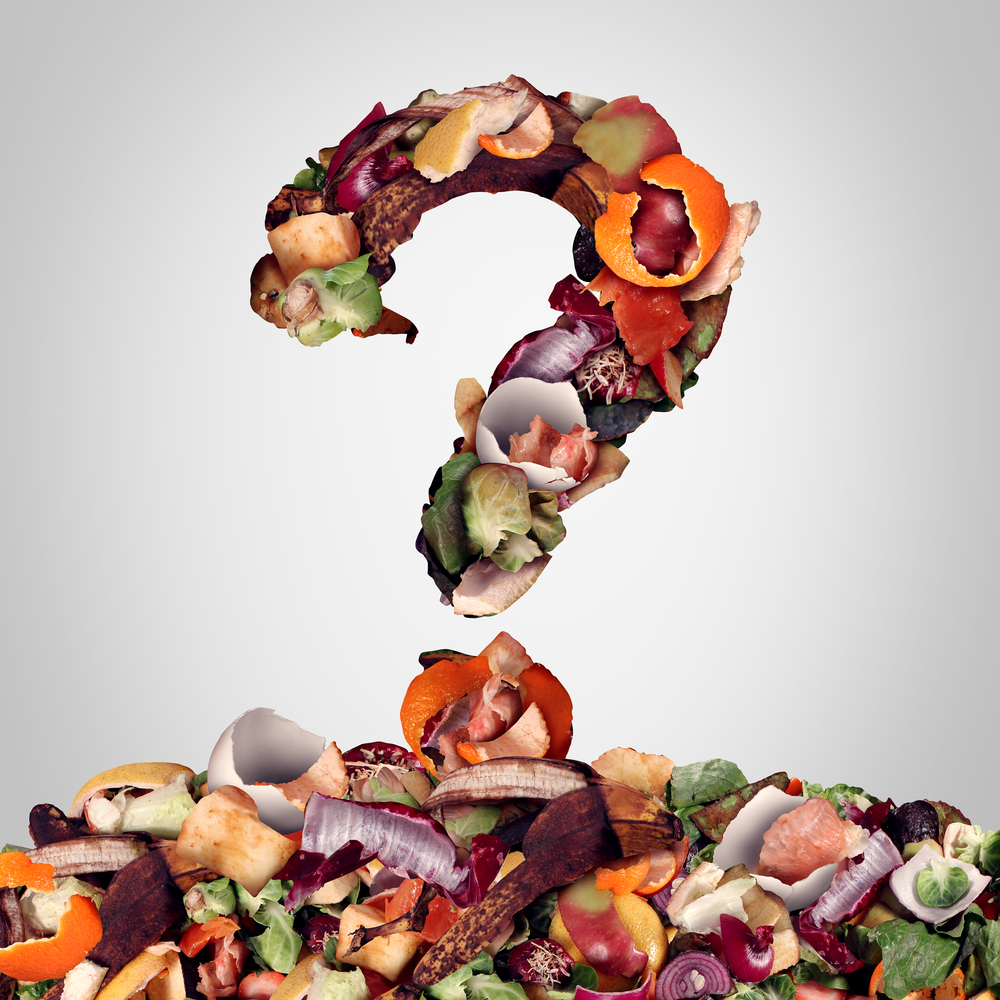 If you’re a consumer who wants to reduce the amount of food ending up in the dumpster or recycling bin, there are conscious choices you can make: store food properly, reduce portion sizes, stick to a shopping list. But, as I learned from a conversation with consumer behaviour researcher Monica LaBarge, what happens unconsciously can have just as big an impact on how much food is wasted.

To really tackle the food waste problem, says LaBarge, an assistant professor of marketing at Smith School of Business, we need to better understand these sorts of biases that drive consumer behaviour.

While food is wasted from the farmer’s field to the dumpster behind the neighbourhood restaurant, Labarge and a number of her colleagues focus on four links in the chain of food waste. These links — what they term the “squander sequence” — are where consumer decisions are responsible for much of the waste.

At the point of sale or pre-acquisition stage, for example, Western consumers expect unblemished food and perfect packaging. From a psychological viewpoint, it’s perfectly understandable; by instinct, people want to protect themselves from objects that might pose a threat to health or safety.

To address this driver of food waste, LaBarge points to consumer education campaigns in Europe that are teaching consumers that ugly produce is still edible. The French grocery chain Intermarche launched an Inglorious Fruits and Vegetables television and print campaign that was credited with selling 1.2 million tons of “inglorious” fruits and vegetables in its first two days and increasing store traffic by 24 percent.

As well, apps such as Gander provide consumers with spontaneous discounts at participating restaurants that have overstocked or soon-to-be-discarded food.

At the consumer acquisition stage, biases abound. According to the planning fallacy, we underestimate the amount of time it takes to consume all the food in our shopping baskets. Thanks to general optimism bias, we overestimate the useful life of perishable items. Because of present bias, we buy on impulse and overlook long-term outcomes such as the inconvenience of preparing certain foods. Naive diversification bias drives us to place a high value on variety when standing at grocery store shelves and assessing our options.

If we were more aware of these drivers, presumably we’d be in a better position to make more prudent purchases that reduce food waste.

Consumers, for example, can learn to challenge the idea that larger is necessarily better value and to better plan trips to the grocery store. And policy makers can consider higher taxes for certain types of food or formats to cut down on waste.

At the consumption stage, expiration dates are major drivers of food waste. One study cited by LaBarge estimates that 17 percent of household waste in the U.S. is due to food products being past their best-before dates.

Although well meaning, expiration dates can be more confusing than useful. There are no rules or guidelines set by any governing body in Canada regarding when certain food products are no longer at peak quality. There is wide variation in how these labels are applied and misunderstanding among consumers about what they really mean. The labels are not directly related to food safety, yet 50 percent of consumers incorrectly believe that eating foods after their sell-by or use-by dates can put their health at risk.

There are plenty of ideas for how to standardize date labeling but policy makers need to follow through. Researchers can do their part by studying the effectiveness of discounting food that is nearing its best-before date to see if such a tactic can nudge consumers towards new habits.

Meanwhile, policy makers and enterprising techies can educate consumers about expiration dates and what they mean for different products. The Green Egg Shopper app, for example, gives consumers estimates for the useful life of fresh and packaged foods.

At the disposition stage, consumer behaviour can confound conventional wisdom. The phenomenon known as the licensing effect shapes consumer attitudes toward composting. According to this effect, people believe that by acting virtuously in one domain they get a free pass to behave less virtuously in another. According to one survey in 2015, 41 percent of respondents who compost said they were not bothered when food was wasted.

Consumers may also exhibit biases when attributing the causes of food waste. When they eat out at a restaurant or cafeteria, people tend to attribute food waste to the restaurant or cook. The thinking is that since they don’t control the food portion, they’re not guilty of waste. LaBarge and colleagues suggest that researchers should consider whether consumers are, in fact, more likely to waste excess food when portion size is delegated, as well as what factors lead consumers to attribute portion size to others versus themselves.

Any insights that consumer behaviour researchers can offer to help us remove our blinders when it comes to food waste couldn’t come soon enough. The frustrating reality is that roughly 40 percent of food produced yearly in Canada is wasted. In the U.S., one in six people says that food runs out at least once a year; during that same period, a typical four-person household in the U.S. discards $1,500 worth of usable food. That’s the cost of our biases.

« When A Magazine Loses Its Way: Larger Lessons from the Canadian Geographic Fiasco
Framing Issues on the Fly »