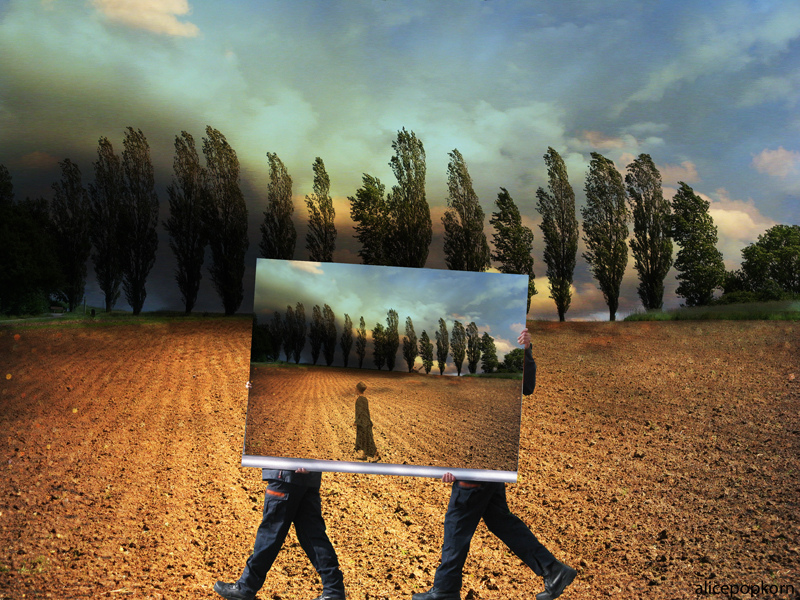 There is a maxim in organizational studies: “bad is stronger than good.” It means that the painful fallout from a toxic employee will overwhelm the positive vibes from a cheery co-worker. Or the goodwill earned by an otherwise supportive leader will be undone by one ill-considered comment.

I suspect the same is true for innovation in the workplace: you may have smart people and great brainstorming protocols, but if the organizational environment is stacked against creativity, sparks will not fly.

What are the organizational barriers to innovation and creativity? Here are four perspectives, based on what I learned from trolling management journals:

THERE’S A HIDDEN BIAS AGAINST CREATIVITY

Novel and useful ideas, like winning lottery tickets, seem so obviously desirable that it’s hard to believe anyone would turn them down. But people do reject creative ideas — often — even when declaring their commitment to creativity. Could there be a hidden bias against novel ideas?

Mueller (Wharton), Melwani (North Carolina), and Goncalo (Cornell) explored the idea that people can hold a deep-seated bias against creativity, one that’s activated “when people experience a motivation to reduce uncertainty,” they write in Psychological Science. The fact that a creative idea, by definition, is novel creates tension for the idea’s evaluators. They’re uncertain: is the idea practical, useful, error free? Can it be reliably produced? People are strongly motivated to reduce uncertainty, and this may be the basis for a negative association with creative ideas.

To test this, Mueller’s team ran two experiments that measured participants’ gut-level mental associations with creativity versus practicality, and how they assessed creative ideas depending on their tolerance for uncertainty.

If you believe the results, innovation experts should spend less time trying to find new ways to generate creative ideas and more time helping people get over their jitters and recognize a creative idea when it’s staring them in the face.

Jennifer S. Mueller, Shimul Melwani, and Jack A. Goncalo; “The Bias Against Creativity : Why People Desire but Reject Creative Ideas,” in Psychological Science (2012 23: 13)

LEADERS ARE PENALIZED FOR BEING INNOVATIVE

Mueller is back at it, this time questioning the assumption that “creativity” is a valued leadership competency.

Plenty of surveys tell us that modern leaders need to generate novel approaches and move their organizations into new and profitable areas. Management research confirms that creative leaders are highly effective in inspiring their followers to adopt new attitudes.

Mueller (Wharton), Goncalo (Cornell), and Kamdar (Indian School of Business) take a provocative counter-position: “We propose that people who express creative solutions may be viewed as having lower levels of leadership potential because stereotypes of ‘creative people’ and ‘effective leaders’ may sometimes clash in the minds of social perceivers,” they write in the Journal of Experimental Social Psychology.

Prototypical leaders promote order by emphasizing shared goals and supporting group identity. They project certainty. This is quite different from prototypically creative people; the expression of creative ideas is often associated with uncertainty, nonconformity, and unconventionality.

Mueller’s team conducted three studies involving employees working at a multinational refinery in central India and students at American universities. They assessed their leadership potential and ability to generate creative ideas. Some were assigned to pitch ideas and others to evaluate and rate them.

The researchers found that idea creativity contributed to diminished leadership perceptions (but not to lower perceptions of competence). So there may not be a negative halo associated with expressing creative ideas, but our implicit associations with “leadership” are at odds with creative idea expression. The exception is if the creative leader has charismatic qualities.

“Much like the classic example of the a-typical flightless bird,” the researchers note, “for some, recognizing the creative leader might require additional time and cognitive effort.”

EEK! WHAT WILL MY CO-WORKERS THINK?

People act based on the expected consequences of their behavior. In the case of innovation behaviour, Yuan (Kansas) and Woodman (Texas A&M) argue, employees will be reluctant to innovate if they can’t see the benefits to their job performance or if they fear being perceived negatively by others in their organizations.

They tested their theory with a survey involving 287 employees and 84 supervisors. They found that, indeed, employees were more innovative when they anticipated such behaviour would benefit their work; the employees were also highly concerned about how their innovations were seen by managers and co-workers. “The concern for potential image risks and unfavourable social impressions negatively affected innovativeness, suggesting a significant impact of social-political considerations on employee innovation.”

Image risk really inhibits innovation, the researchers found; it affects employees with strong relationships with their supervisors as well as those who are on shaky ground.

To reduce the image risks associated with innovative behavior, Yuan and Woodman advise managers to focus on building an innovation-friendly organizational culture and incorporating innovation into job requirements. Communicating the expectation to develop creative solutions is particularly important for the vast majority of employees who don’t work in R&D.

Feirong Yuan and Richard W. Woodman; “Innovative behavior in the workplace: the role of performance and image outcome expectations,” in Academy of Management Journal (2010, Vol. 53, No. 2, 323–342)

BULLYING BOSSES AND A DULL CORPORATE CULTURE ARE LIKE WET RAGS

Using survey data collected from 123 Canadian employees in various industries, the researchers empirically tested the relationships between these inhibiting factors and peer-rated creative performance. They found that  “aversive leadership” and “unsupportive climate” were the most significant negative predictors of creativity.

Aversive leadership has a corrosive effect on the creativity of employees regardless of their creative ability — it eradicates “the psychological or participative safety that employees need to voice different ideas or propose new approaches.” The ill effects of tough bosses can be mitigated if they closely monitor their followers and at least provide sufficient information and guidance to allow them to perform effectively.

An unsupportive climate has a particularly bad effect on the creative performance of those with low creative ability, since they are less sure of themselves than highly creative employees. On the other hand, task standardization really drove high-creatives crazy but didn’t have much of an effect on their less creatively gifted colleagues.