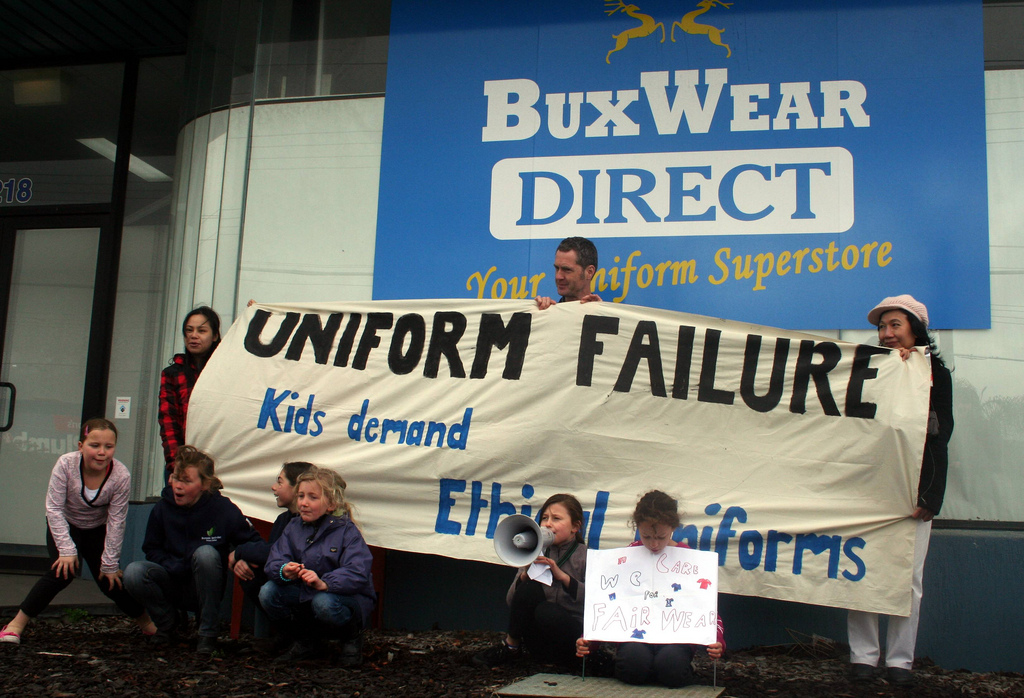 In 1970, the management theorist Alvar O. Elbing coined the term corporate social responsibility (CSR), capturing the first stirrings of a significant shift in thinking within corporations. The coming decades would see the rise of stakeholder theory, which argued that corporations must be sensitive to the demands of employees, customers, investors, and the larger communities in which they operated, rather than merely to the shareholder.

Over the years, organizations have twisted themselves into pretzels trying to translate the abstract concept of CSR into practice. And communications pros have been right there, positioning and repositioning CSR to reflect changing issues and stakeholder interests (and changing stakeholders).

Smith (Murray State U) and Alexander (Bethel U) provide a snapshot of what CSR looks like today (as of 2011, when their study was conducted). They examined the websites of all Fortune 500 companies to see which terms are being used to communicate CSR activities. For a handy comparison, they included references to data on similar questions collected in 1998.

Here’s what I gleaned.

In 1998, the most common CSR-related headings on corporate websites (in order of most prevalent): community/civic involvement, environment, education, and charity
In 2011: community, environment, health/wellness, sustainability, diversity, and ethics

The websites were further analyzed according to manufacturing, retailing, and service industry. Smith and Alexander found that manufacturers, by far, were the most concerned about communicating CSR initiatives to their various constituencies.

Manufacturers: 94 percent devote space to environmental issues; 88 percent also have a Community heading on their websites; 79 percent include a Sustainability heading. Not that surprising, considering the level of concern among consumers and investors over manufacturing processes and waste disposal.

Service: Community (86 percent) and Environment (75 percent) are the dominant CSR headings. The surprise: Diversity rose to third place, appearing on 61 percent of the company websites. Smith and Alexander figure that since service companies are labour intensive, “this heading would seem appropriate for their employees.” That doesn’t seem to be a convincing explanation; I suspect there are also commercial reasons why service firms are playing the “diversity” card.

Retailers: Like service companies, Community (73 percent) and Environment (70 percent) are the most common headings on company websites, though retailers are definitely bringing up the rear in CSR. The surprise: Ethics jumped to the third most common heading, cited in 64 percent of the websites. “Employee theft is a major problem among retailers,” the researchers note, “so this topic may have a special emphasis for employees.” The concern over sweatshops is likely also a factor here.

The other insight is that, in the past 13 years, education seems to have fallen off the CSR radar.

Katherine Taken Smith and Julie J. Alexander; Which CSR-Related Headings Do Fortune 500 Companies Use on Their Websites?; Business Communication Quarterly (76(2) 155–171